The best thing about my weekend was the fact that it ended with a night ride with my son! Yes I ended up staying in town and hitting Poplar Tent as many times as possible. I ended up riding there 4 times in the last week. Tuesday Scott and I rode right after work. Thursday Scott Cody and I rode after dark.

Cody tried to ride that day but flatted so that made last night even better. Last night Cody Charles and I where the last people to ever ride Poplar Tent! We got there about 7:30 and left about 9 pm. When we left there was no one in the lot. So unless they came later than that we were the last to ride it.

As I said last week I started riding there before I even had a wife much less kids so it was really neat to share that experience with my son. I think he even understood it was kinda special, Charles enjoyed it too. I know I did!

I did go by myself Saturday and took my time so I could get as many pictures as possible. Hell I even left the house Saturday and drove for about 20 minutes before I realized I had forgotten my shoes. Usually that would kill the ride for me but not this time! I turned around and went home got them and headed right back out the door. I was determined to get my solo lap in! I did and I got pictures. 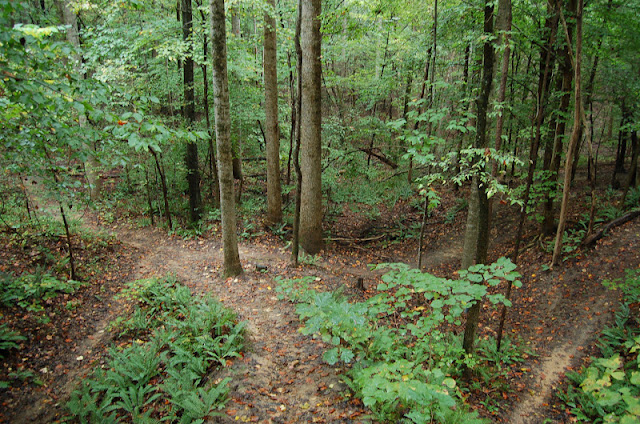 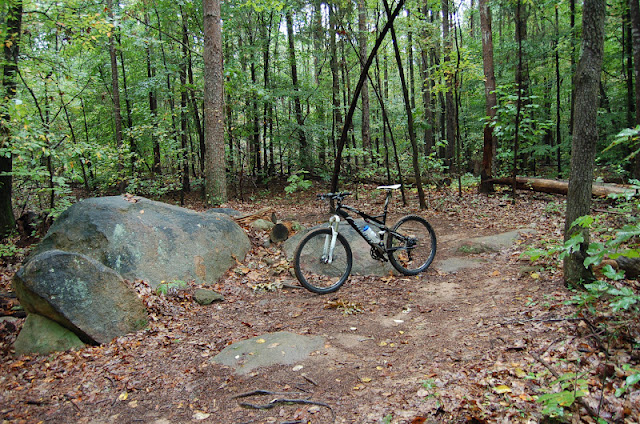 So I am gonna leave you with them. Long live Poplar Tent. I really will miss riding there.......