Now that gas is $3.12 a gallon it is time to stop dragging my feet. I have a 1999 s-10 pickup truck that has been sitting in the driveway for 2 months, clutch went out. Had big plans to fix it myself and that has never happened. So to plan B, Charles to the rescue. I have a buddy of mine who rebuilds cars. I bought this truck from him so I think he ought to fix it free>>>. Just kidding. 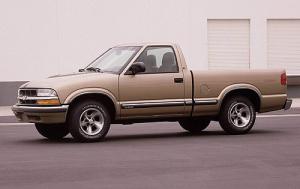 I have had this truck for a year and haven't spent a dime on it!! Really it is a great truck no complaints. I just need to get it fixed. So today I have a wrecker meeting me at the house after work, he is gonna follow me to Charles house so I can leave it to be fixed. By the way mine is blue, but this is the only picture I could find. 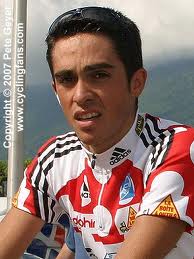 So a few days ago I wrote about CYCLING. That was the title. I was talking about Alberto Contrador failing the drug test at the last Tour de France. Well like I said they did suspend him, and now he is appealing it. He still claims the meat he ate is the reason he failed it. You know what this reminds me of, 15 years ago when drug testing became the norm everybody used to claim "poppy seeds" would show up as weed. BS that was never true. The meat excuse is total bogus too. So now we wait to see what the outcome will be. 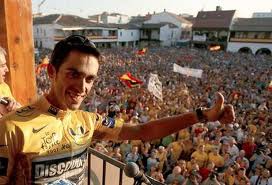 You see how many people are in that picture. I know cycling is still not main stream here in the states but look at that picture. See all those people, It is huge over on the other side of the big mud puddle. We call the Atlantic Ocean.

Anyhow to change the subject again. They are calling for snow tomorrow night (Wednesday)! The kids are all ready happy, at least Chase my youngest is. Cody my oldest doesn't really care for the snow. He knows it takes days away from the days off he has from school. They are only calling for 1-2 inches but that is enough. The schools will close and the stores will sell out of milk. Happens every time. It will be a record though, we never have 4 snows in the same year. 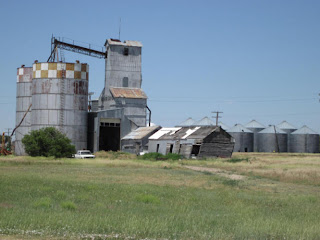