The last few days (or weeks) I haven't taken any pictures. I have been getting my head back into the bicycle and haven't given it much thought. That's all about to change, I am going to hit the road this weekend and load a card up! I will do just like all the people who go on vacation and come home with 3500 shots of nothing. That's how many my camera will take on an empty card.

Back in the day we mer mortals used to take pictures with a camera that could only take 35 shots on a roll of film. Now we can take so many we don't know what to take pictures of. Think about it when you only had 35 shots before you had the hassle of changing the film you would think about it before you pushed the button. Now we push before we think. Which kinda fits most peoples level of intelligence. The people in this country would not be able to get to work if their GPS stopped working in their car. But that's a whole blog by it's self. I am just pointing out how we are so dependant on technology. 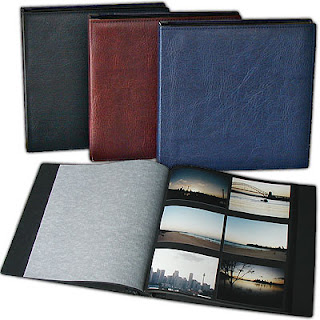 So the point I am heading toward today is the fact that we don't fill up photo albums anymore. We just recently redid our living room and when we got rid of the big ass entertainment center I noticed we had picture albums. Not that they just appeared out of nowhere, they have been there for ever I just don't pay any attention to them. So I got side tracked, had to sit down and go through them for a little while. Brought back a lot of memories and I got to see myself with hair again! That was worth a laugh.
Then about the time Cody was ten and Chase five, they went of the grid. Now they are tied up in the digital world of Cd's. Free from the pages of the unopened album's bottom shelf, a life they have had for years. To a life on the top shelf of my closet. Chase acted like he hasn't even seen a photo album before.  Yes we have a Picture Mate to print pictures but you just never get around to it, then you do and you need a new print cartridge. Then you take more pics and move on. Never to get back to the ones you already did nothing with!

I have a box full of my electronic equipment; camera, video camera,helmet camera all my junk. In the bottom I have about 10 SD cards. Lately I am to lazy to even put them on Cd's, I just get new cards and keep going!!! One of these days I am going to pull out all my cards and show everybody; see all my pictures!! 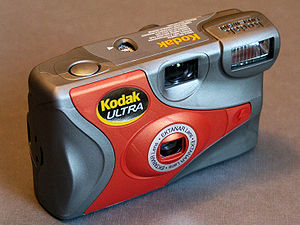 I recently found a few disposable cameras from the trip dad I took to Sturgis S.D. in 2006. When I got to the Rite Aid to get them developed they acted like they really didn't want to even do them. I am going to pick them up today, it will be the first time I have had pictures developed in years. I am kinda excited. Does it seem weird that it was only 2006 when we where still using disposables, at least I was. Now you can get a small digital camera for a 100 bucks. That will take fantastic pics.
I miss the time when every shopping mall had the Kodak picture hut in the middle of the lot. Oh yea remember those, you didn't even get out of the car. You just pull up and drop off your film and get new film. Come back in a few days and get your package full of pictures with negatives. My kids don't even know what negatives are. When we were growing up we used to stop at the Kodak hut and get water from the dude that worked there. True story!!! 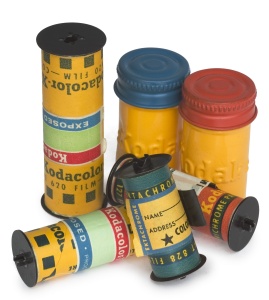 Oh well, times change and we move on. It's called progress. You may not always like it(I don't) but it keeps happening..So have a nice weekend and take some pictures, but do something with them. Not just store them in the closet like I do..If you have a picture album laying around take a few minutes and look at it this weekend, believe me it will make you laugh!!!!!!!!!!!!     See ya Monday.........
Posted by ritchie at 3:28 PM