Well I got close to getting out the door and riding , had big plans got ready to get ready..Then she spoke ,,,,,did you read the directions on that seat (my answer of course) no..Nobody reads the directions , well maybe you should it says you shouldn't get that seat wet until it is broken in..Ain't that the shits new seat no ride in rain yet..Yes it was raining again....... 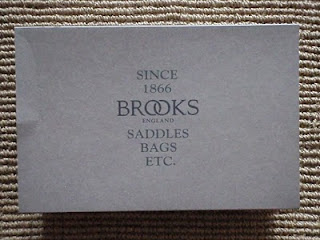 By the way I haven't mentioned it yet but I LOVE MY SEAT..No kidding they tell me it takes about a month to break in and I have only 3 rides on it..If it gets better then I can't wait..No wonder it comes in such a fancy pantsy box..It's the bomb..But don't get it wet ......yet..Per the wife...I hate it when she's right..

﻿﻿﻿
﻿﻿﻿
﻿﻿
﻿﻿
﻿
﻿ So anyhow with a fridge full of beer and new parts laying around it was bike maintenance time..had new handle bar tape and just haven't taken the time to put in on so guess what we got it done..Turned out good too , not bad for the first time I have ever installed tape..don't ya like the progress pics.. 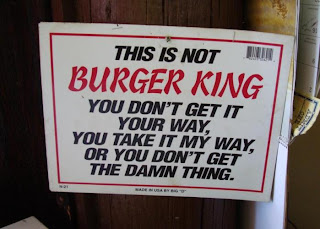 Then it was supper time..She asked what I would like then she fixes what she wants made me think of this pic..It ain't Burger King , but the food is good..Tonight I am going to cook , Tombstone pizza baby , my favorite..Takes 20 min. and you are in business..I ain't much of a cook..

Ok on to the next subject..I hate Wednesday seems like the longest day of the week , at least on Thursday you know Friday is around the corner..Today all you know is Thursday is around the corner..At least we are going to get up to 55 today..Then right back in the 30's for the weekend..Great , can't wait for that..The ground is never going to dry up at this rate..No we are not racing in the mud this week , saving my bike for the Southern Classic Series..Got my new tires mounted and ready to try out the new tread pattern..I don't like change but sometimes you got to switch up when your looking for more speed....

Ok a friend of mine was in Myrtle Beach at the end of summer and just happened to be there at the end of black bike week..Yes that is what it is called..Could you imagine if we had a bike week and called it white bike week , that would cause all kind of problems..


He snapped these pics on 17 between Myrtle and North Myrtle..Now that's a funny pic..Mini skirts and sport bikes don't mix..Oh well at least it made you laugh , admit it you laughed.. 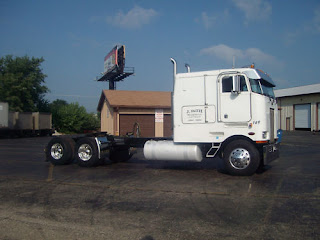